The United States is not Star Wars. The Affordable Care Act (Obamacare) is not the Death Star about to blow up, although there is a new hope.

If the ACA stays in-tact (for the most part) premiums will level out.

Why are things looking up?

Insurance carriers’ prospects for the personalized healthcare market – Obamacare – are seemingly as bright as they have been in quite some time – as reported by the the Standard & Poor’s 500 (S&P 500) , Global Ratings analysis.

Multiple carriers for health insurance have begun ending the shocking losses that forced them to increase prices for premiums for the ACA foundation health plans an average of twenty five percent for the upcoming year. The S&P anticipates rates to be far under this level for 2018.

Essentially what the report uncovered was a view of 2017 as rogue single price correction.

The report failed to include what effect that President elect Trump’s promise to get rid of the ACA as soon as possible. 2018 and anything that happens after will be determined on how our governments newly elected leadership decides what to do with Obamacare. 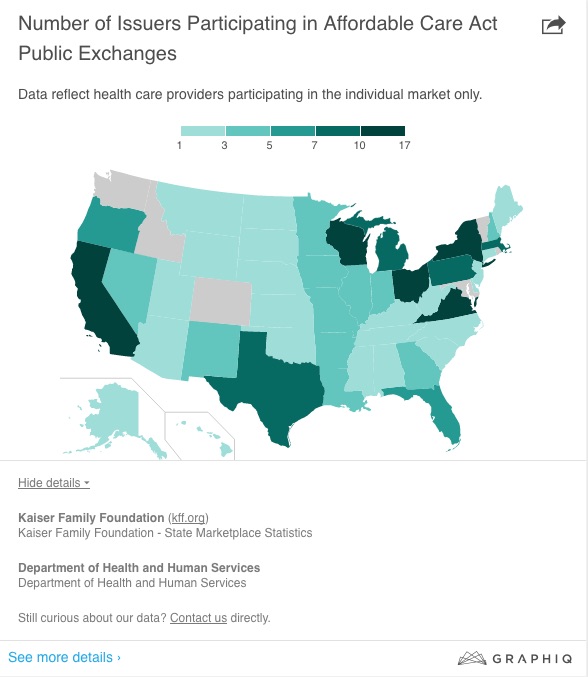 As many experts predicted, Obamacare has faced many challenges and has remained very difficult for carriers to find both fair pricing for Americans and to remain profitable.  The initial demand from those with per-existing conditions as well as those who were more sick than expected threw a big wrench in the overall algorithm for insurers and caused pricing to come in far to low.

There was wide spread financial losses from insurers – as much as $3 billion in 2014 and up to $4.5 billion in 2015. This caused many carriers in the industry to scale way back or just get out of the market entirely.

The obvious course of action was for those carriers still covering coverage to increase premiums and other costs this past year. They also received from help from Obama when he allowed the restrictions to be more stringent for gaining health coverage because of a special circumstance – not during open enrollment (people were figuring out how to enroll only if they needed coverage).

Losses from the individual market are now expected to come in under $3 billion for this past year and 2017 is projecting to hit the break-even point for many carriers – some could even turn a profit for this market.

What Happens Now with Obamacare and Your Health Insurance Needs?