Did you know there are multiple types of depression? There are signs and causes, as well as a variety of treatments. Finding the right treatment and figuring out how to submit claims for insurance reimbursement can be quite complicated as well.

Understanding all the Types of Depression

Depression is a mood disorder characterized by persistent feeling of sadness and a general loss of interest in things that would normally bring you some pleasure. The Diagnostic and Statistical Manual of Mental Disorders, 5th Edition (DSM-V) gives some insights for understanding depression and according to the criteria, you may be having a depressive episode if you experience these episodes for at least a few weeks.

There are several classifications of depression. There is some distinction based on the cause of the type of depression and the signs and symptoms. Seven of these depression types are as follows

Also known simply as major depression or clinical depression, this is indeed the classic form and most common type of depression.

To be diagnosed with major depression, you must have 5 or more of the following symptoms

Also known as dysthymic disorder or dysthymia, people with this type of depression have depression symptoms lasting for at least 2 years. A child or teen may be diagnosed with PDD if their symptoms last for a year or more.

While the low moods and other symptoms last longer, they are not as severe or as intense as with other types such as major depression. To be diagnosed with PDD, you must have two or more of the following symptoms

Commonly known as seasonal depression, this type of depression was previously defined as seasonal affective disorder (SAD.) This is the recurring kind and common in the winter.

Experts have proposed that seasonal types of depression can be tied to the lack of natural sunlight. Symptoms usually last from early winter through to the spring time. Research has also pointed to an imbalance of serotonin and an overabundance of melatonin, which is the sleep hormone.

This type of depression is diagnosed after at least two years of recurring symptoms. Symptoms of major depressive disorder with seasonal pattern are such as are common with other types of depression and include

This type of depression is also called bipolar depression or manic depression. People with bipolar depressive illness experience extreme mood fluctuations as well as their sleep patterns, energy and general behavior. You may feel hopeless and lethargic one day and bursting with energy and feeling euphoric the next.

You must experience at least one bout of mania to be diagnosed with bipolar disorder. For some, these extreme fluctuations can happen up to several times a week, and for others, it can be quite infrequently, such as once or twice a year.

A difference in severity of the manic symptoms is what distinguishes between bipolar 1 and bipolar 2 disorder. The mania is more severe in bipolar 1.

Psychotic depression is characterized by symptoms of both depression and psychosis. People with this type of depression experience depressive episodes that are so severe that they experience psychotic symptoms.

Pregnancy puts many women at an increased risk of depression. Depression during this time is often a combination of several factors.

Baby blues are quite common following birth as you adjust to a new baby. These blues are different from peripartum depression which lasts longer and has a profound impact on the relationship you will have with the new baby, spouse and other family members.

Symptoms of peripartum depression usually appear within a week to a month after delivery. Unlike the baby blues that usually go away without treatment, treatment is necessary for postpartum depression.

This disorder is the more severe form of premenstrual syndrome (PMS) and affects up to 10% of women who are of childbearing age. Symptoms of PMDD include irritability, anxiety and general sadness.

These symptoms may start to show after ovulation and throughout that window of time before menstruation starts.

Scientist believe that PMDD is as a result of abnormal sensitivity to the hormonal changes that occur during the menstrual cycle. 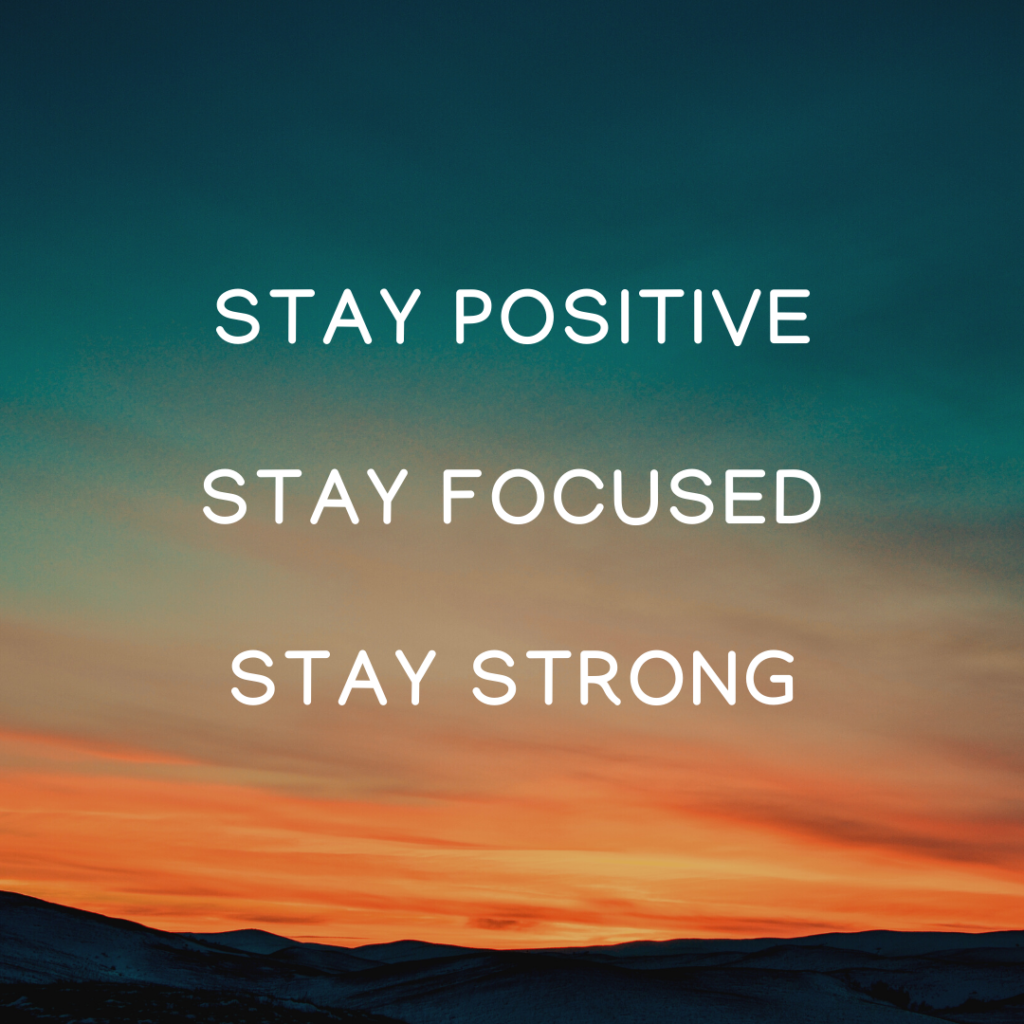 Neurotransmitters such as dopamine , norepinephrine and serotonin play a big role in mood regulation experts believe that imbalances in these brain chemicals can cause depression. Its therefore no surprise that some of the medications used to treat depression target restoring the balance in these levels of brain chemicals.

People suffering from a chronic illness are at a higher risk of experiencing symptoms. Conditions such as sleep disorders, cancer, multiple sclerosis are top among the list of medical conditions that are a risk factor for depression.

The toll of a physical health condition can also impact your mental health. Again, some illnesses such as thyroid disorders cause symptoms that are similar to those of depression.

You are at a greater risk of developing depression if there is a history of depression and other mood disorders in your family. Family studies have shown the strong connection between depression and genetics. That being said, researches are yet to pinpoint the exact genes that affect and increase the risk of depression.

The thalamus, amygdala and hippocampus are the main areas of the brain affected by depression.

Research has shown that a depressed brain has a smaller hippocampus. It gets smaller with every bout of depression. Experts believe that stress, which plays a huge role in depression causes this shrinkage by suppressing the production of new nerve cells in this part of the brain.

A depressed brain also has more activity in the amygdala. This is the part of the brain associated with emotions including pleasure and anger. It gets activated when someone has or recalls an emotional experience, such as the loss of a loved one.

Experts believe that people with depression have some of the functionality of the thalamus impaired. This is on account of impaired nerve cell growth in this brain region.

A diagnosis by a doctor is the sure way to tell which type of depression you have. Diagnosis may involve

Treatment plans for depression involve psychotherapy and medication. Noticed the signs and symptoms of depression?  contact us for a clinical diagnosis and effective treatment plan.

Below are some of the more common F codes you would need to submit claims to insurance.

There are essentially four separate levels of care that a patient could be getting treated with any of these diagnosis. Residential/inpatient (RTC), Partial Hospitalization (PHP), Intensive Outpatient (IOP), and Routine Outpatient (ROP).

There are specific tasks to all of these in reference to getting insurance reimbursement through the entire authorization and claims submission process. Please reach out to 541-ASK-AXIS for questions on this.

1 thought on “7 Types of Depression: Signs and Major Causes”

A Look at 3 Common Stereotypes of NSSI

5 Holiday Foods That Are Truly Good For Your Soul